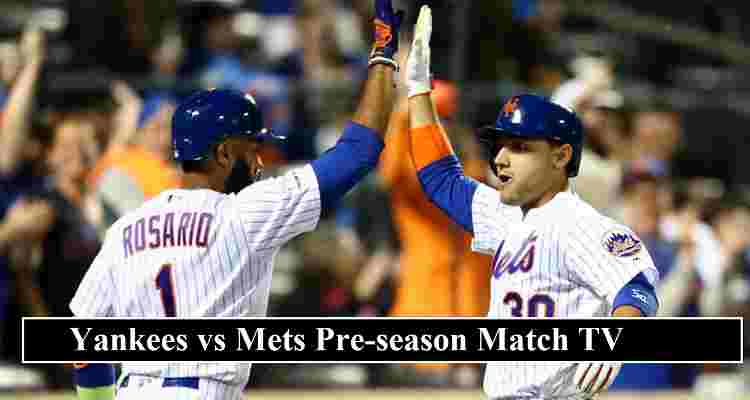 New York Yankees back in action a week before the opening match of MLB 2020 season. In their first exhibition game Yankees defeat Mets with (9-3) score in the match. Michael King is looking for another impressive performance before the MLB season kickoff. He put strong performance in the intrasquad and pre-season match. New York … Read more 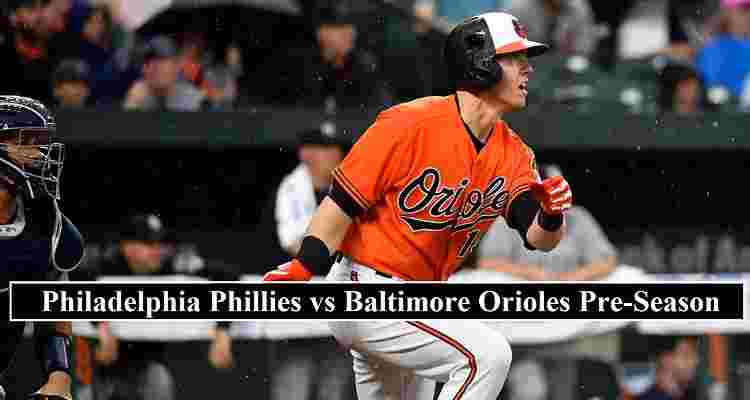 Major League Baseball is back in action after the schedules of the season 2020 announced last Monday. The first exhibition match Philadelphia Phillies dominate against their opponents (Washington Nationals) with the score of (2-7) in 9 innings. Baltimore Orioles opening pre-season match take place with Phillies and after that they travel to New York to … Read more 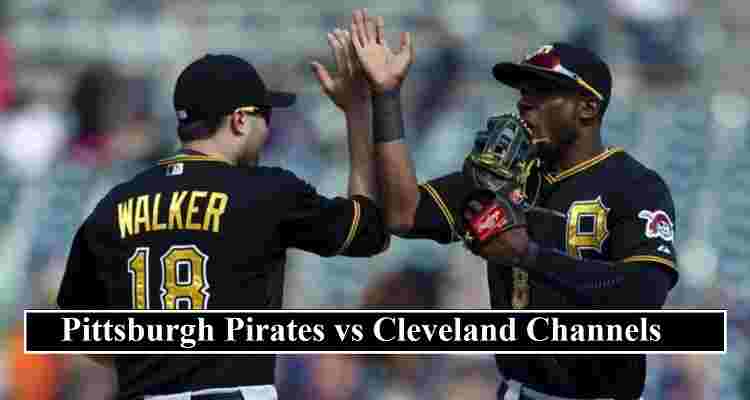 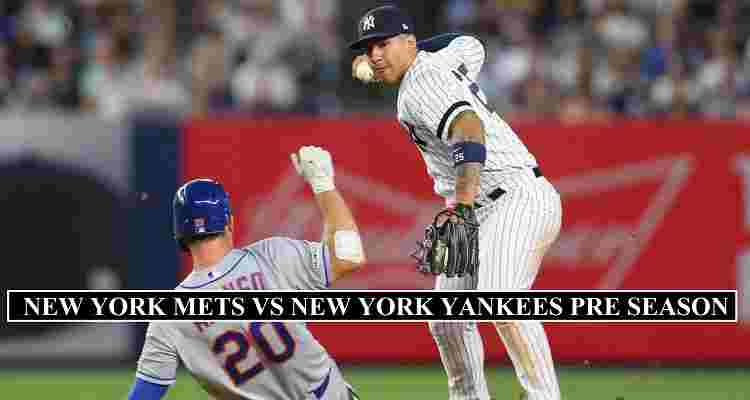 Major League Baseball 2020 season schedule released on last Monday. According to reports, only 60 matches held this year and season in short-term. New York Mets pre-season and MLB match fixtures announced. Mets play their opening match of the season against (Braves). But before that there are two pre-season game with Yankees schedule. Fox Sports … Read more 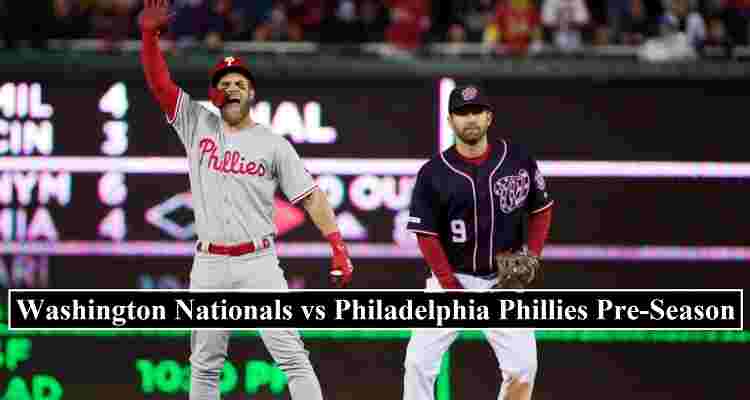